OCD Often Points Fingers Away from Obsessions and Compulsions 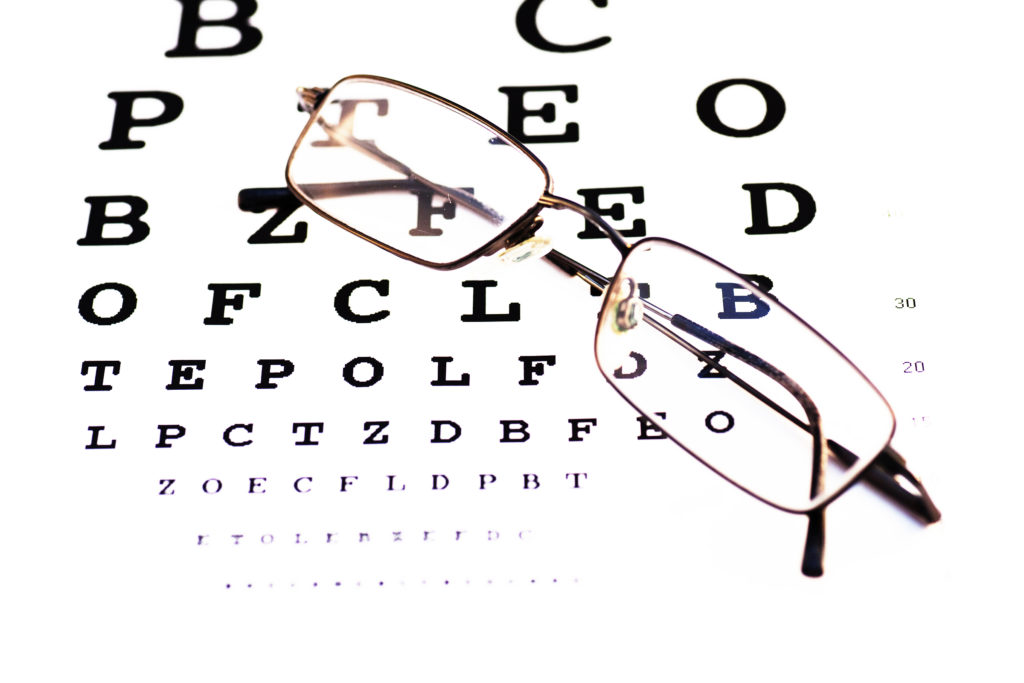 The Big Blind Spot of OCD

In my over 25 years as a therapist, many people have ended up in my office who suffer from obsessive compulsive disorder (OCD). Very seldom has OCD been the reason they sought therapy.  Why is this?
First it causes depression and anxiety to a miserable degree while causing havoc in relationships.  These secondary issues become the focus.  For example, someone with OCD will often have a lot of conflict with a spouse or other family member who is tired of working around the obsessions and compulsions.  If the person seeks out therapy, it’s often because they want relief from the relationship stress by gaining communication tools.  The OCD is often the root problem of the relationship problems.
Another example is panic attacks.  Panic attacks are dreadful to experience and often among the easier anxiety problems to treat without medication.  But people with OCD often have panic attacks whose whose primary cause is the OCD itself.
A second reason that people suffering from OCD seek therapy for something other than the OCD is more insidious.   The obsessions and compulsions become like an old, dying family pet that they can’t imagine putting down. The poor, suffering animal requires boat loads of time, energy, and money to care for, but it seems worth it to keep it alive.

Anyone who starts therapy for the first time is doing something courageous, in my opinion.  My clients are my heroes.  It takes guts to sit down and have an honest conversation about issues in your life.  But I believe those who suffer from OCD require even more courage for the reasons outlined above.

OCD can make people feel trapped in a relationship.

If your life is being disrupted by someone with obsessive compulsive disorder, keep in mind that they need your thoughtful, compassionate encouragement to do something about it.  It might even be that you need to come with them to therapy to address the “relationship problem.”  Which, by the way, really is a relationship problem.  Daily obsessions and compulsions almost always causes stress, anger, or loneliness in relationships.
A first step for you might be to simply call me so that we can talk briefly about your situation.  Obsessions and compulsions can be like the bars on a prison cell making both people trapped in a relationship. But, real freedom can be found with relationship therapy focused on OCD or individual therapy where you become a supportive partner in the therapy.